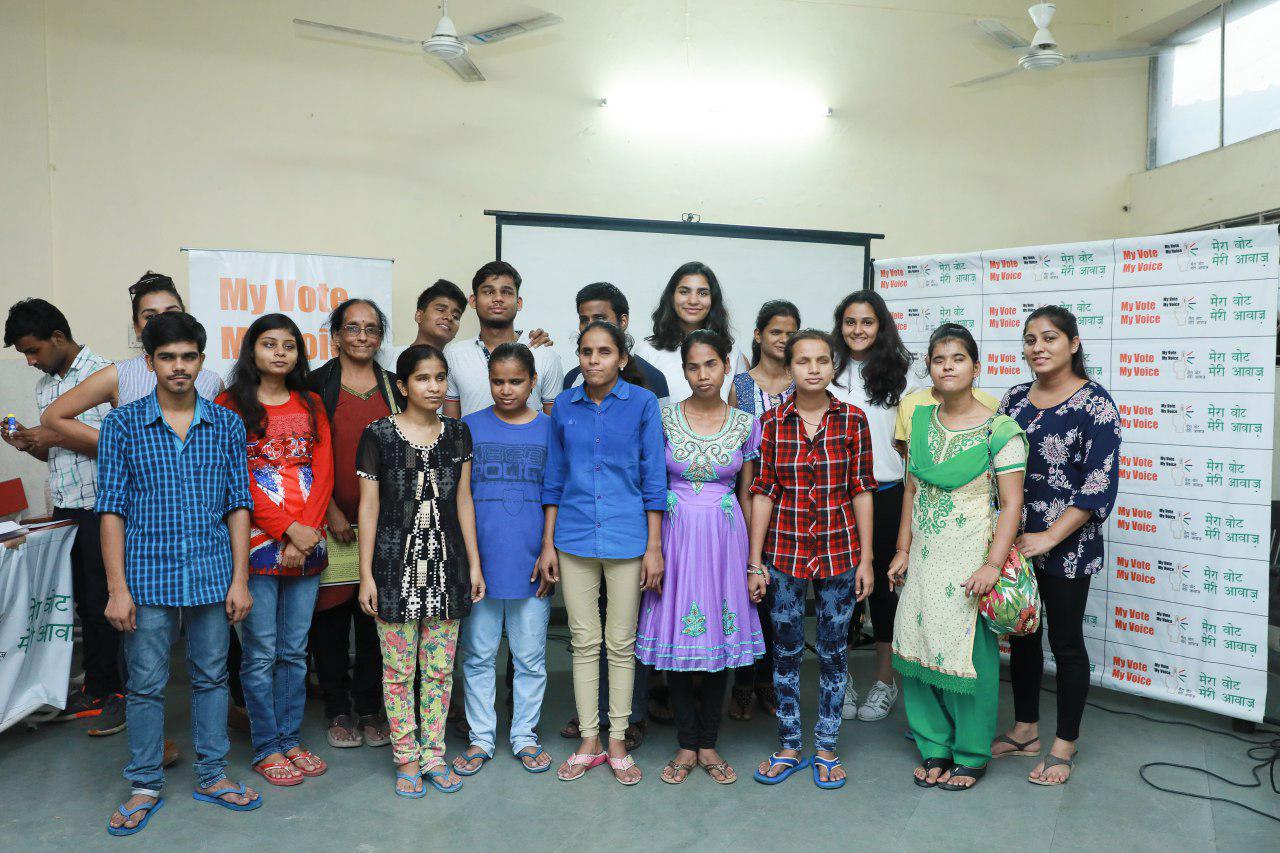 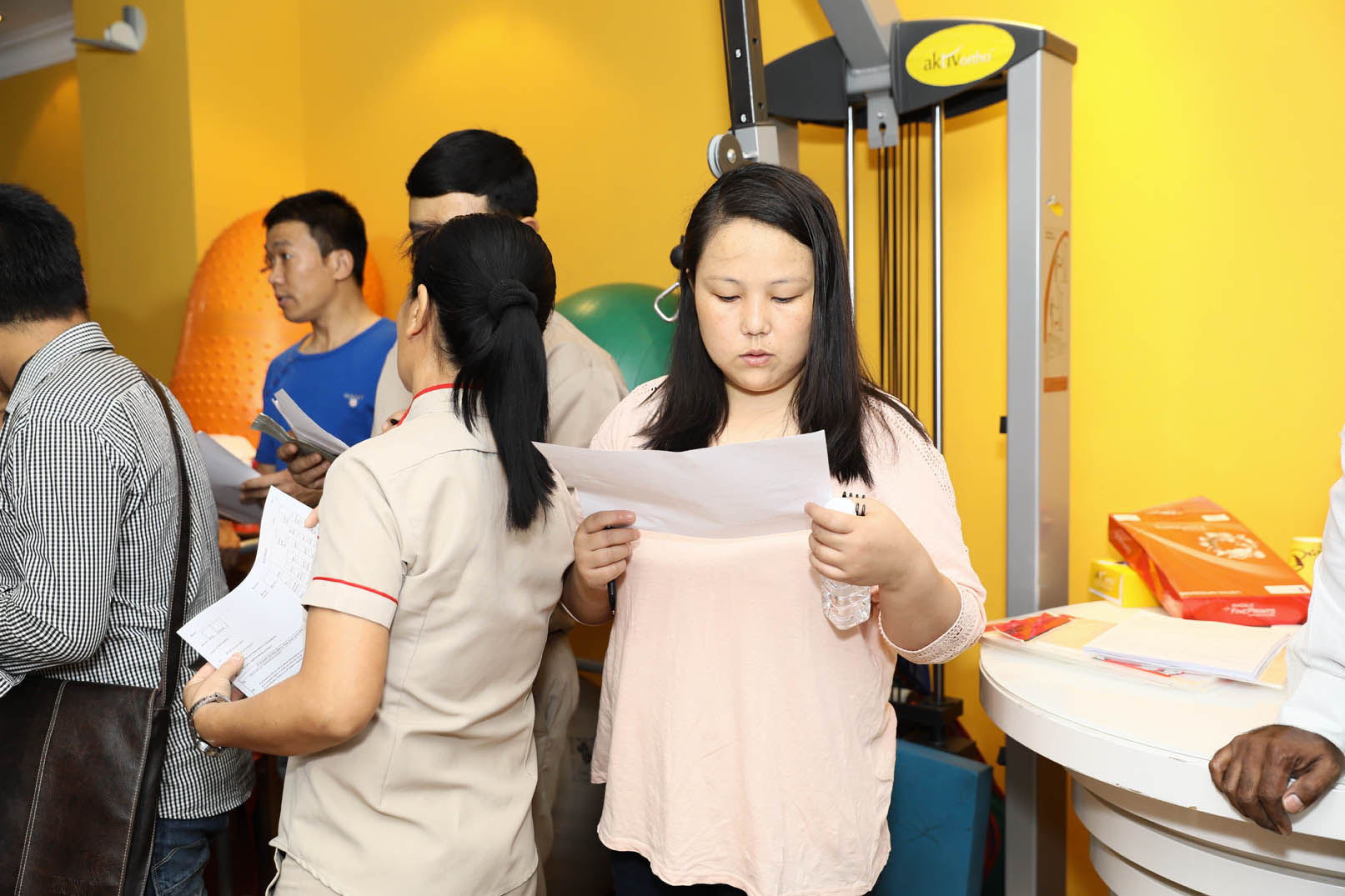 On May 6th 2017, MVMV had its second voter registration at AktivOrtho, a rehabilitation & fitness center in Vasant Vihar, South Delhi, where Noor Takkar goes for her workout. The event was meant for the staff member of AktivOrtho and their families. 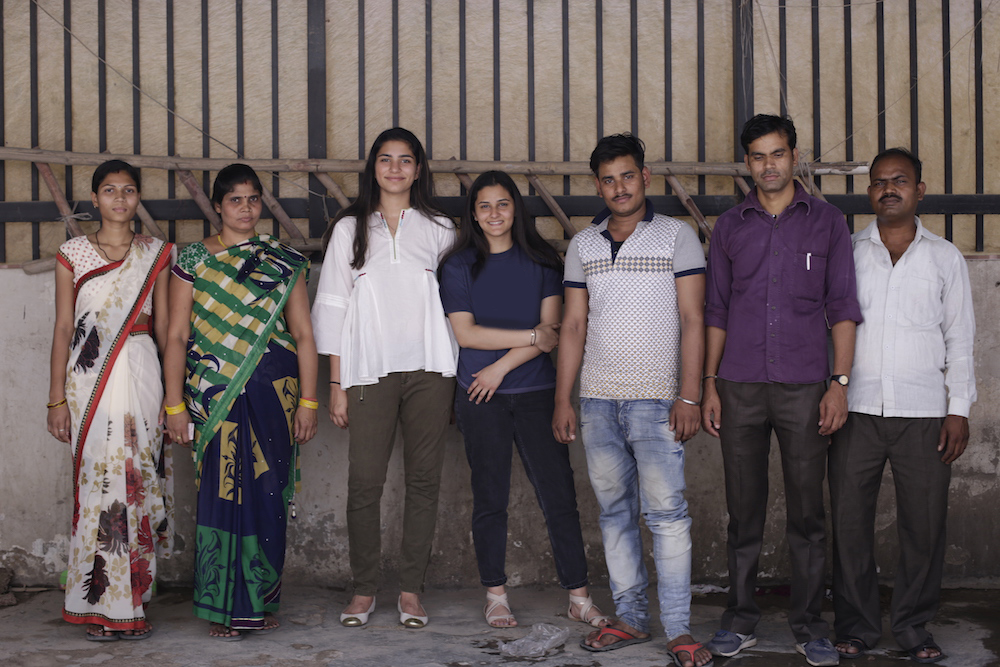 On April 23rd 2017, the day of Delhi Municipal Corporation Election, 5 out of 8 registered voters who have received their voter IDs voted in this election. 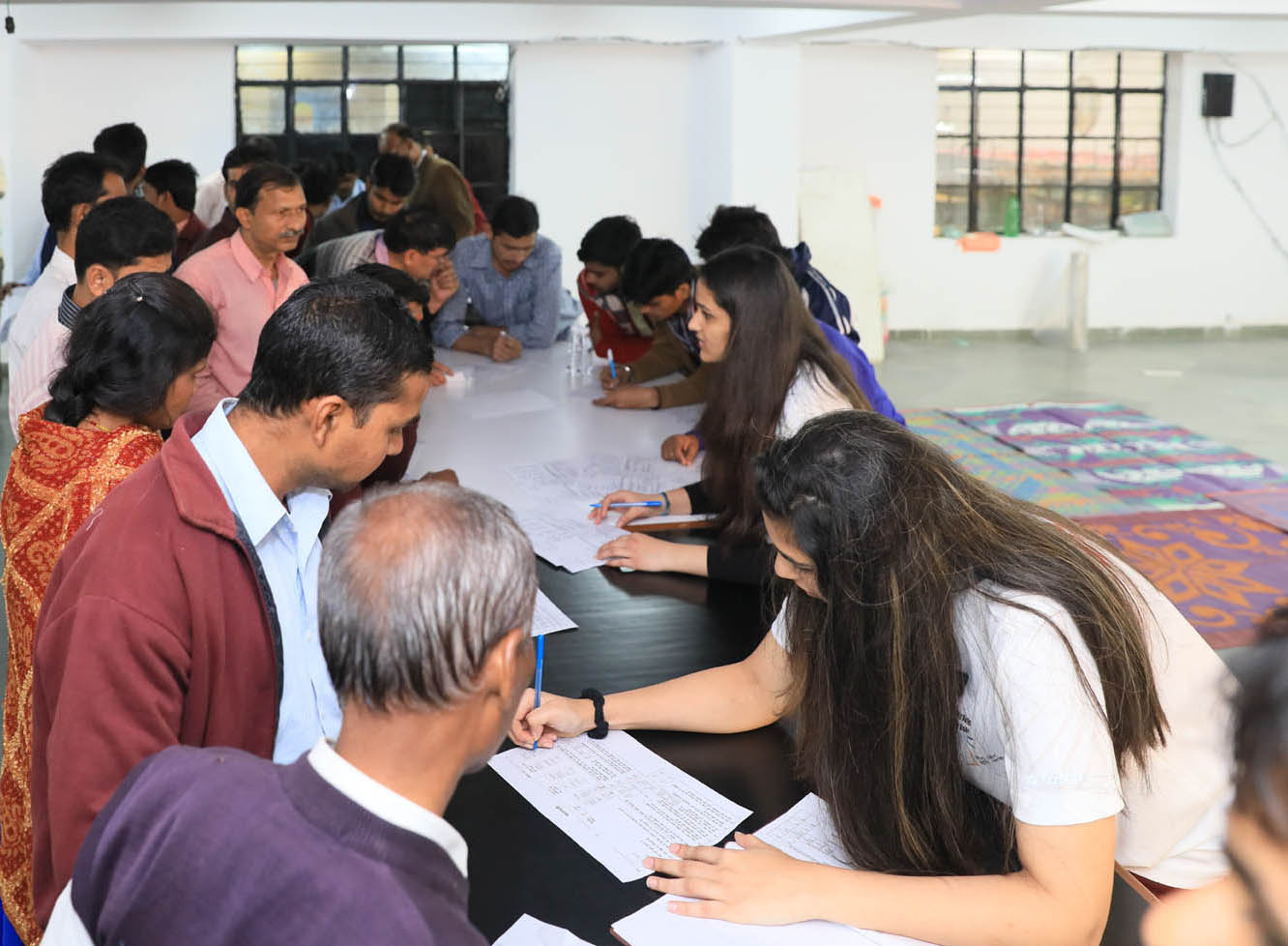 Domestic migrant workers at the Awareness Program on November 5th, 2016. The response was overwhelming; a total number of 54 migrant workers attended the Presentation and participated in the survey. Out of which, 48 persons showed interest in registering as a Voter at their place of work.