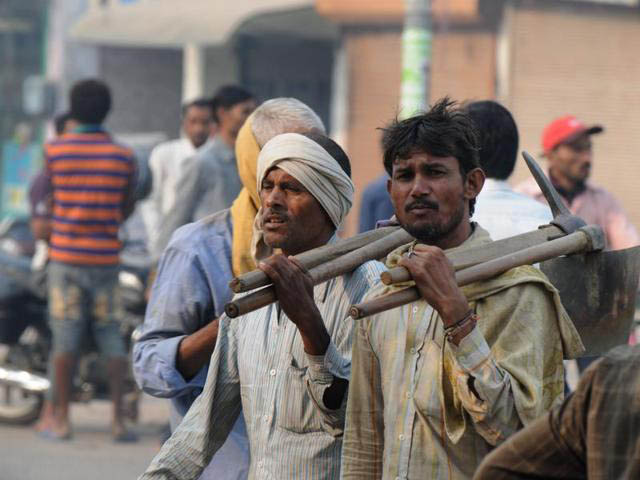 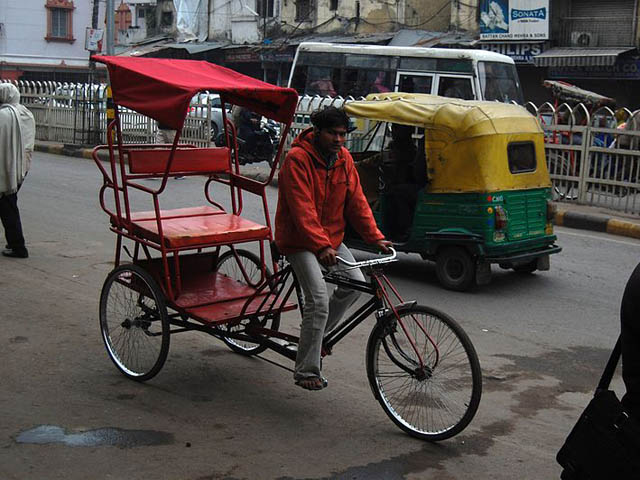 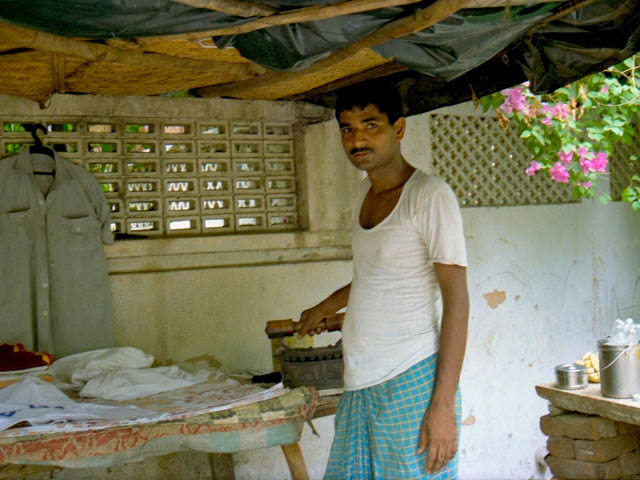 Let’s look at the legal aspects of our project ….

Election Commission goes further to say that the mere question of any person migrating to a new place from his native place and then still enrolling himself in the electoral role of his native place itself does not arise.

Keeping in view of the above facts it is important that the migrant workers should register as a voter from their place of work.

The objectives of our project are listed below:

To create general awareness amongst domestic migrant workers about the benefits & responsibility of being part of the political process in and around national capital region of Delhi.

To provide specific education for voting registration procedures and formalities.

To provide support and guidance in helping them to register at their place of work. 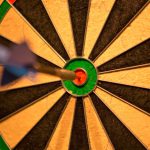 Following is the brief of the series of initiatives planned

Informal discussions with Migrant Workers to understand their plight and pain points in greater depth.

Presenting to them through creative ways the various benefits of being registered as a voter & educating them about the laws, procedures and formalities required.

Creating an awareness of their civic and social responsibilities, through guest speakers, and motivational and informative videos.

Conducting surveys to categorise the workers in two categories.

Facilitating the process with concerned official if required.

‘My Vote My Voice’ (MVMV) मेरा वोट मेरी आवाज़ is an initiative by Noor Takkar and Siya Malhotra, both students of the British School New Delhi. Being minors didn’t deter our passion and belief in the project and after discussing with our families, we decided to take on this project under the aegis of an NGO – Bhai Sahib Dittamal & Sons Charitable Trust, that operates out of Delhi for the last 45 yrs and runs a medical and a spiritual center (ashram).

We have greatly benefited by this association,especially with their constant administrative and organizational support.

However, our endeavour is to be financial independent by raising sufficient funds through donations to take care of the necessary expenditure for My Vote My Voice.